How to hand off design to developers 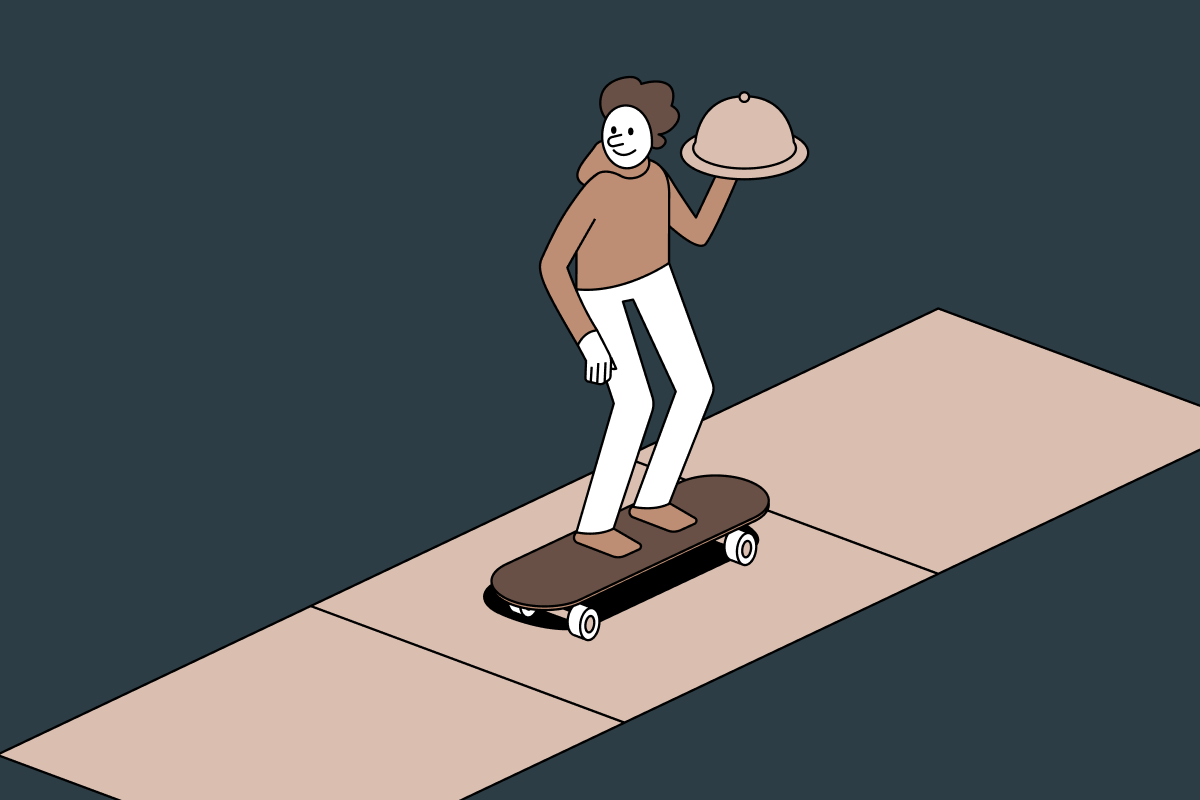 No matter the company or specific UI/UX field you are in, there’s no way you can ship anything digital without engaging in a handful of handoffs and endless back and forth communications. One handoff that can be somewhat painful even for the most mature product teams is the design-to-development stage or developer handoff.

This is an essential step in the process. To create a consistent experience both designers and developers need to be on the same page and strive for the same results. But sometimes its’ easier said than done.

All teams focused on different aspects of a digital product and user experience, so it’s quite common to have a disconnect between the developers and the designers. In turn, this can lead to a bumpy handoff process. Let’s explore some ideas for making the hand-off from designer to developer smooth like butter.

For less experienced designers hand-off could look like a very formal step in the process. They already spend a lot of time on designs, maybe tires already, and just want to see their designs come alive finally. It feels like the job is already done.

But it’s not. There’s a zero value in designs in Figma if they weren’t properly implemented in code. Only what users interact with is important — something that is obvious at the beginning of the design process, but not such when we already bonded with all the pixels and variants we’ve put into work.

Present and have a conversation

Designers and developers have different backgrounds and ways of seeing things. Would could be absolutely obvious for the designer not necessarily would be for the developer and vice versa. Developers think in systems and patterns and pay less attention to aesthetics and balance.

It’s a bad practice if developers see your design in the ‘hand-off’ stage for the first time. You should communicate early and often — your work would only benefit from it. Developers have different backgrounds, different skill sets, and interests — so they think about the same challenges very differently.

It’s an opportunity to receive valuable feedback — there may be parts of the experience and design when a developer spots an issue that could negatively impact users. It’s better to find this out early in the process, rather than in the middle of the build or during the QA stage.

In product development, early communication is a critical thing and it’s unfathomable bad when there’s no early designer-developer connection. Failure to communicate properly is often one of the biggest causes behind an unsuccessful handoff and project in general.

Interactive mockups and visual instructions are a great way to make sure you both look the same way. A picture is worth a thousand words, right? Having an in-person conversation around the smaller details of a project is the best, but a virtual get-together is also a decent option. Tools like Loom also help to describe certain flows or provide more personable and re-usable instructions.

Set up a style guide or design system

Depending on the project this step could be a fully described set of guidelines or just a sample sheet with element states. But no matter the project and team size you should always have some kind of cheatsheet. Having one not only would make your designer-developer collaboration better and more productive, but it would also make your product more consistent.

During the design process, you should think and design how things would look and work on all devices and resolutions. What about the mobile? How this design would stretch and behave on a wide 8k display? It’s best not to leave things to chance — responsive styles are just as important as your default screen size.

Some screen aspects may benefit from over-explanation. For example, how would multi-column layouts respond to tablets as opposed to smaller mobile devices? Will heading sizes change? What about the navigation patterns? These are all very important things to consider. Include these notes right into your design files or in the documentation.

Make sure a copy is final

A dramatic change in text length in layout sometimes can break its balance or would be against logic that was assumed in the development process. None of this is good news for the final product.

Sometimes copy indeed isn’t final in some parts — that fine, just communicate that so developers would be aware of potential changes.

This part is often overlooked or just purely rests on the developer’s shoulders. Every actionable element on the page in theory have some kind of animation — whether it be a standard one or the one you get from a design system defaults. It’s a designer’s job to think about these before handing off the design to a developer.

But how exactly hand-off animations is a controversial topic. Sending just a gif and expecting it to be recreated 1:1 is unrealistic. Although making a fully-functional code snippet could be time-consuming. Personally, I found that Principle App is a very simple to use tool where I tend to create and share basic animation parameters with developers.

It’s the designer’s job to verify that all graphic and technical components display and function properly before product release to production. Yes, other people also participate in that process, but no one was closer than the designer to user needs, project goals, and the problem it solves. And nobody really can make sure aesthetically product looks like the one initially designed.

Communicate all of your feedback to developers in a transparent way. You may find it useful to use tools like Jam.dev or just a Google spreadsheet filled with notes. A developer would be able to tell you their concerns and allow you to adjust the design while keeping the best experience for users. No dev implementation or design is perfect, there most likely would be some corner cases uncovered and element states that were forgotten along the way.

Bug bashes with several cross-functional team members are a relatively cheap way to find a large number of technical and functional issues in a short time. This is not only about the functional bugs, but also some corner cases, misalignments, and everything that would negatively affect the user experience. Bug bashes are not only for testers, designer and developers — they actually provide an opportunity for everyone in the organization to learn about the different parts of the product they are less familiar with.

Having a successful handoff is a critical part of creating a great project. It can make or break your product, website, or anything else. With so many people involved in product development, it is essential to have excellent communication and establish a clear process for the best collaboration between the different sides.

Having a successful handoff is a critical part of creating a great project. It can make or break your product, website, or anything else. With so many people involved in product development, it is essential to have excellent communication and establish a clear process for the best collaboration between the different sides. 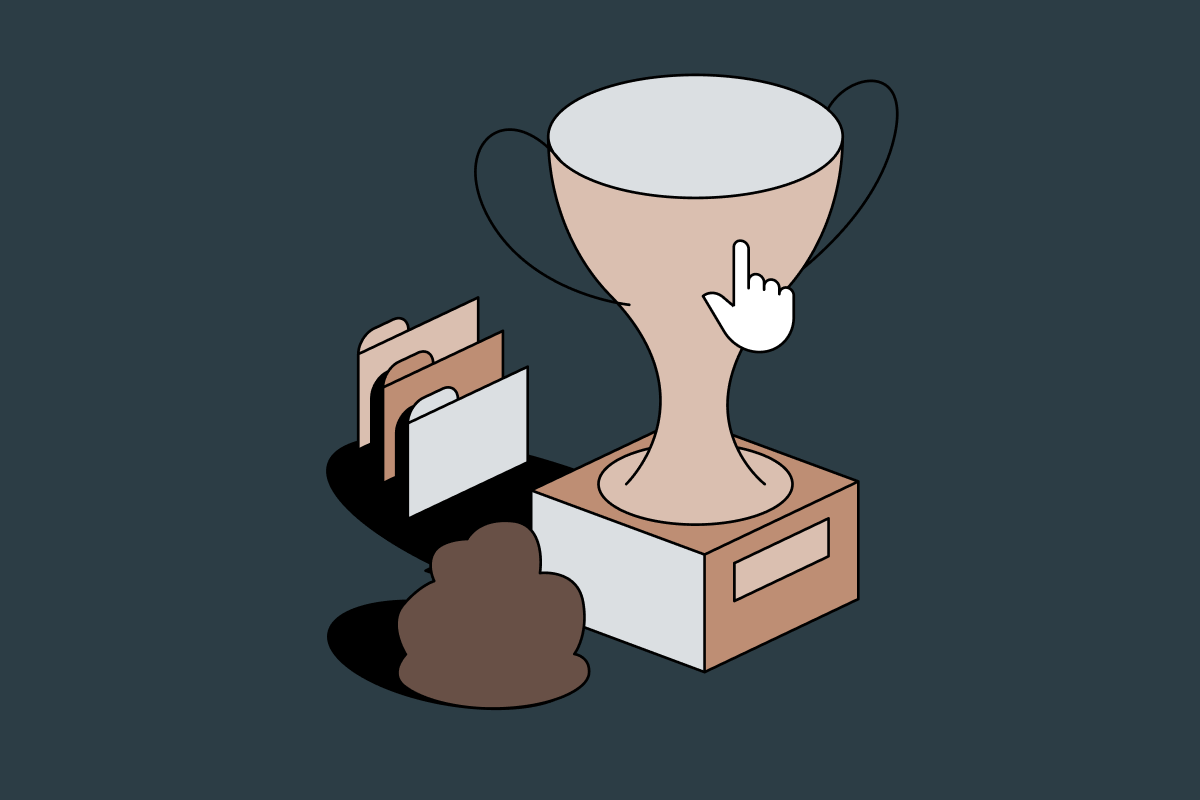 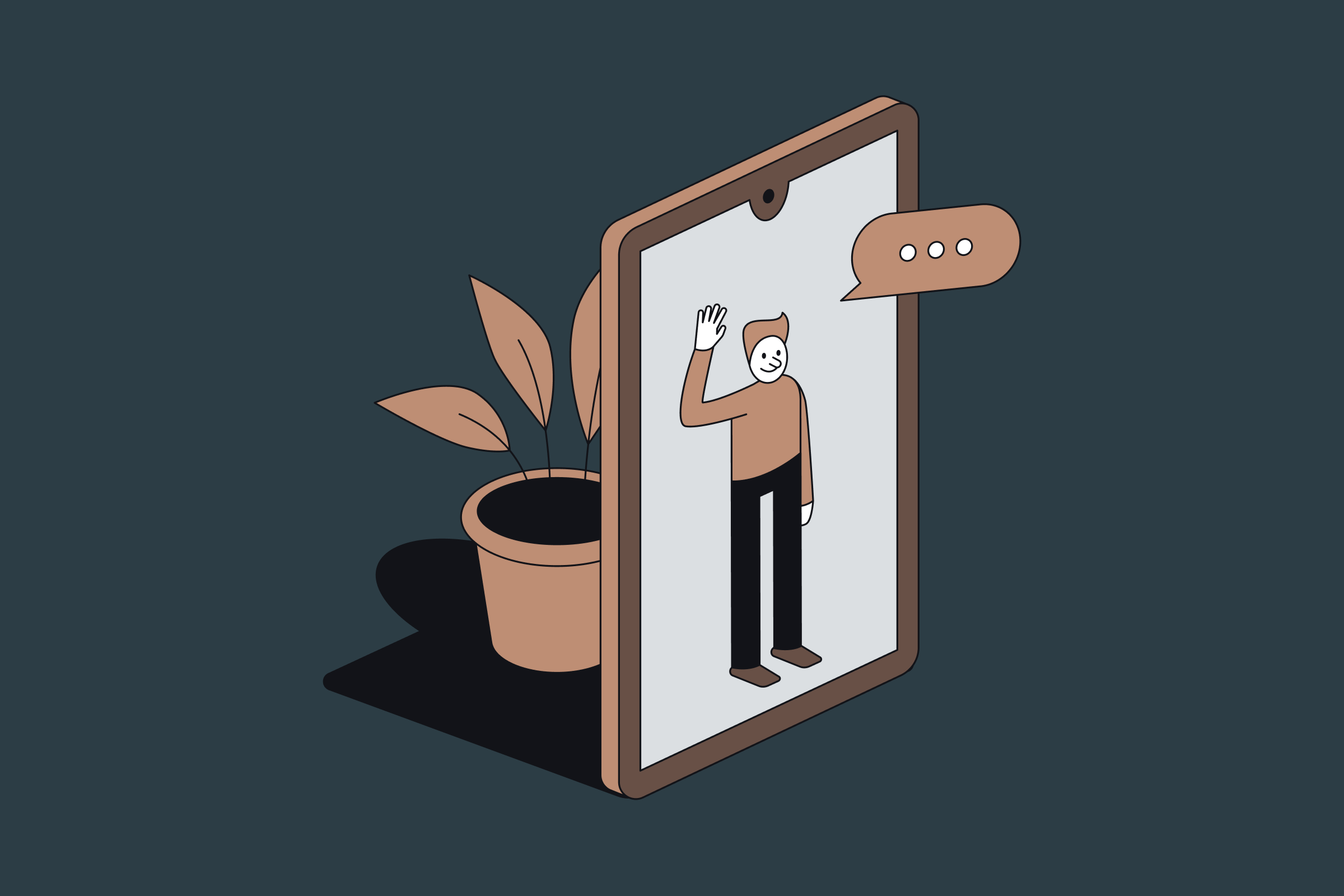 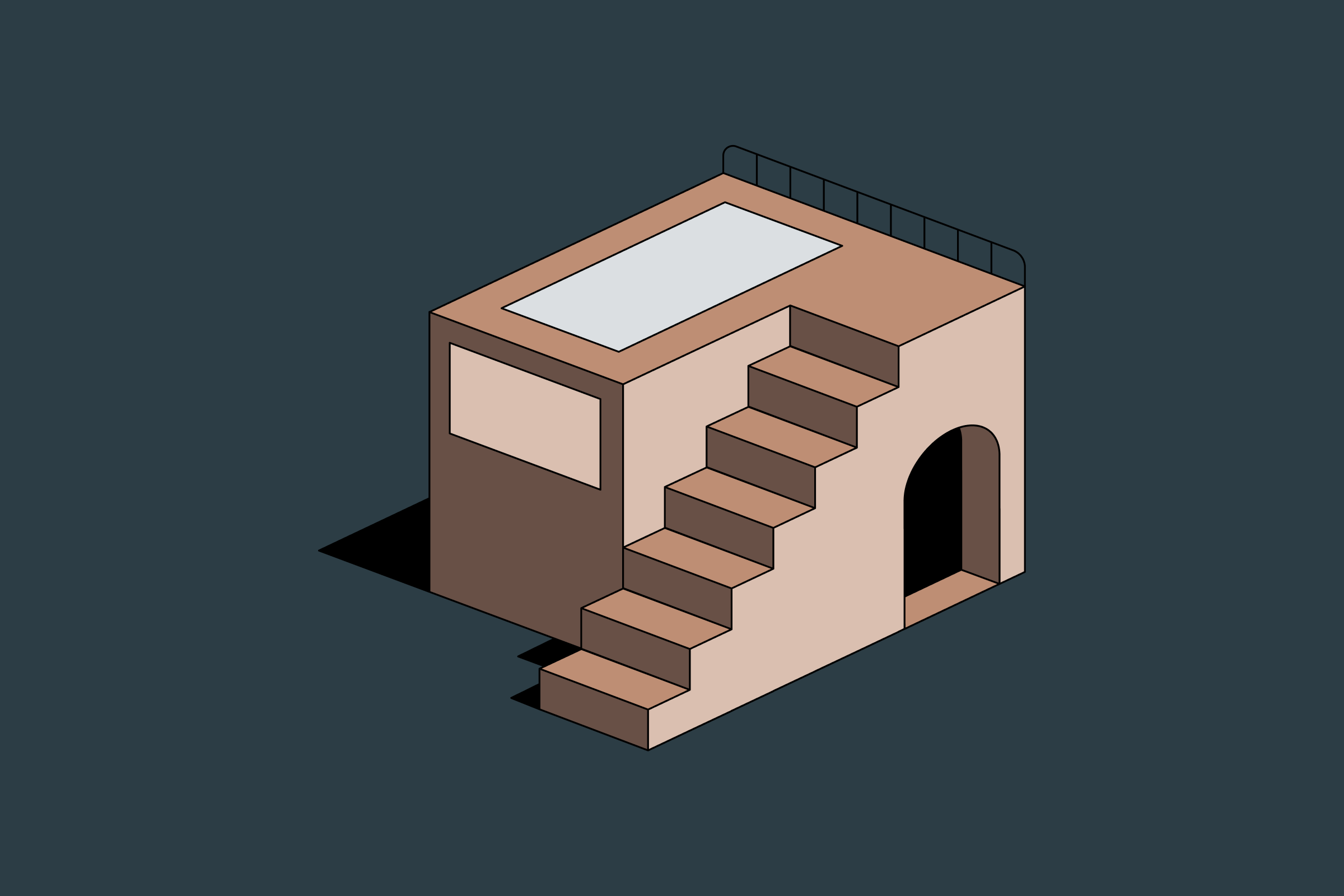 The Era of UI Unification